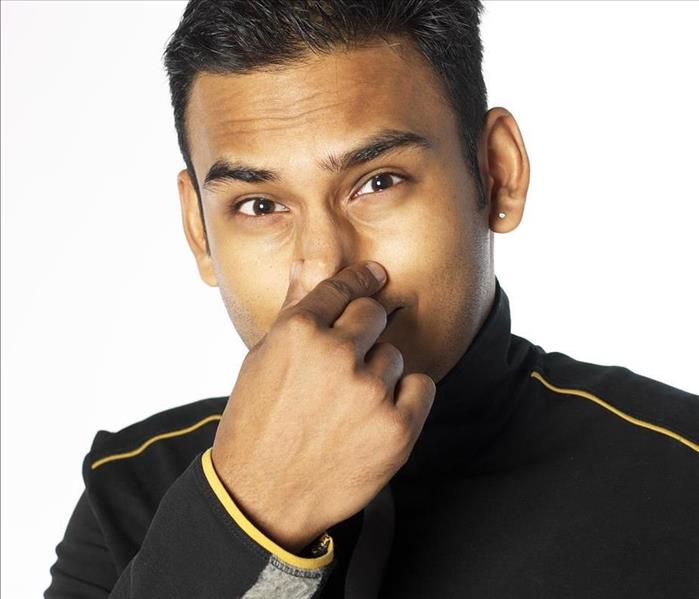 Odors can and will permeate your home or office over time, and SERVPRO® of West Amarillo is Here to Help!

Removing odors from buildings presents a challenge as odors result from airborne chemicals, gases, or tiny particles lodging themselves into porous surfaces.

number of odor particles that will penetrate.

Removing Odors-tools in our toolbox

and crevices, where odors are present.

Steps in mitigating the offending odor.

Call SERVPRO© of West Amarillo 806-331-4555. We have the tools and the experience for all your mitigation needs!