Thank you, Mark and Jana Belew! 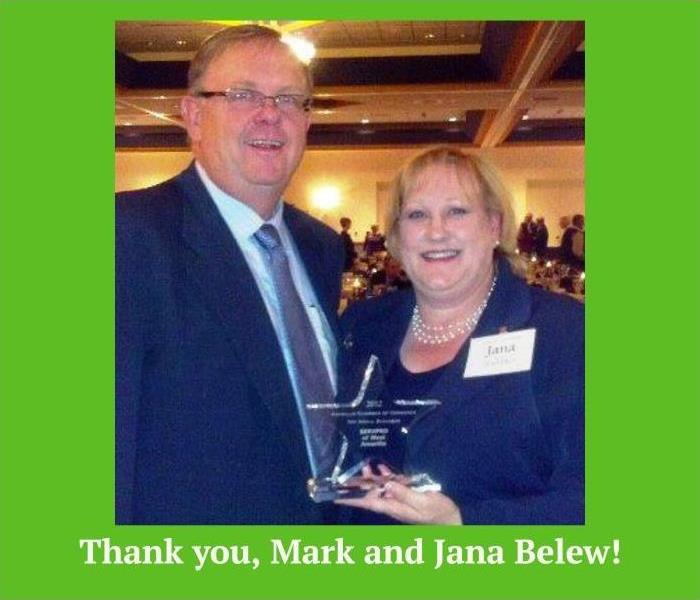 Mark and Jana Belew were owners of SERVPRO of West Amarillo for nearly twenty years.

We are pleased to announce that Mark and Jana Belew, previous owners of SERVPRO of West Amarillo, are transitioning to be a part of SERVPRO of Amarillo. Mark Belew is now our company’s head of community involvement.

“I’m thankful to Mark and Jana for this amazing opportunity to continue SERVPRO of West Amarillo,” said Michael Weaver, the company’s new co-owner.  “Mark and Jana are beloved members of Amarillo, and they accomplished something few are able to, which is to start and nurture a business for nearly twenty years.  I hope we can follow in their footsteps and make them proud.”

Mark added, “For me, it was never about selling a job to someone.  It was about talking to them and trying to solve their problem.”

SERVPRO of West Amarillo was founded by Mark and Jana Belew in 2004.  During the late summer of 2021, they sold the franchise to Michael and Lily Weaver.  Team Weaver is a full-service disaster restoration operator with over 35-years as the owner of various SERVPRO franchises in Texas.

When the Belews and Weavers first began to chat about the future of SERVPRO in Amarillo, Jana remembered meeting Michael as a young child.  She said, “Michael’s father, Billy, came to help us on a large fire loss in our first year of business, so it is only fitting that Michael and Lily take over the Amarillo franchise.”

“Jana called me ‘Little Michael’ back then,” Michael laughed.

Jana added, “We are happy to join with a second-generation SERVPRO franchise owner to continue our services.  Michael and Lily truly understand the restoration industry, and they will continue the level of service we have provided our customers.”

Mark Belew has agreed to stay on board with SERVPRO of Amarillo.

“I look forward to working with Michael and Lily and their team over the next year,” said Mark.  “I will make sure they have a smooth and seamless transition into the Texas Panhandle.”

“When Mark said yes to staying on, we were very happy,” said Lily Weaver.  “He’s a great guy and has a long list of ideas for us to improve SERVPRO’s care of Amarillo.  We’re listening closely and learning everything we can from him.  His experience is invaluable.”

SERVPRO of Amarillo will continue a longstanding tradition the Belew family had with the Amarillo’s Children Home; they will continue to offer complimentary carpet cleanings in honor of Mark and Jana.  Adding to their focus on Amarillo’s youth, they have also started a new sponsorship with the Amarillo Wranglers of the North American Hockey League.

“We are very excited that Michael and Lily will continue to support the Amarillo Children’s Home along with their sponsorship of the Amarillo Wranglers Junior Hockey Club,” Mark said.  “They are focusing on helping the youth of the Texas Panhandle, and that’s a great mission to have.”

SERVPRO of Amarillo began its first full week of operations in late August 2021.  Along with continuing all previous services offered, they are also adding new service lines like full-service, insurance-backed construction, and mold remediation.

They also have a big day scheduled for later this year, when Mark will have to do good on a promise he made the company was acquired.

“Mark promised to run around downtown wearing a Speedo,” Lily said.  “He has to keep his promise, doesn’t he?  Everyone at the office knows about it,  and we’ll all be there with our cameras, that’s for sure.”

After almost two decades of running SERVPRO in Amarillo, the Belews still have a lot more planned.

“We are proud to have served the people of the Texas Panhandle for 17 years,” Jana said.  “We plan to travel to see more of the United States and keep making great memories.”

“It has been a true pleasure to serve the people of Amarillo and the Panhandle over the Last 17 years,” Mark added.  “We truly want to thank each and every one of our customers for allowing us to work to make it "Like it never even happened."

SERVPRO is Ready for Wrangler Hockey! 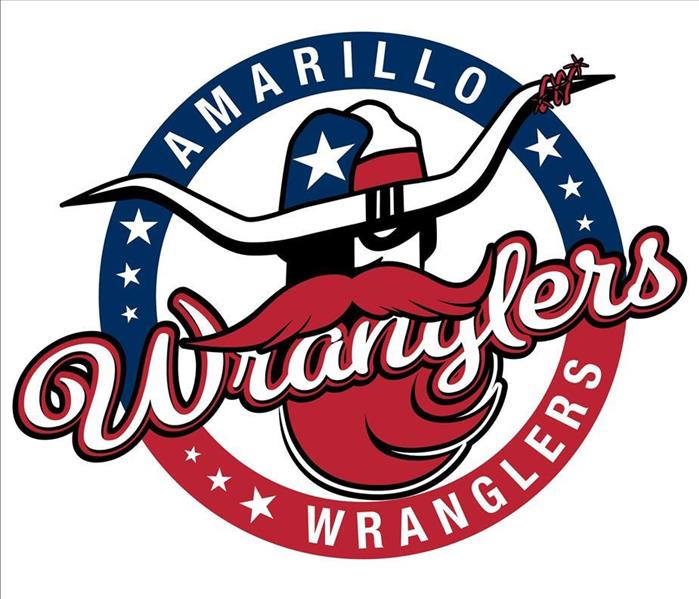 SERVPRO of Amarillo is a 2021-2022 sponsor for the NAHL's Amarillo Wranglers.

SERVPRO of Amarillo is excited to be a sponsor for the Amarillo Wranglers for the club's inaugural 2021-2022 season.

"When we saw the Wranglers start their hockey club in Amarillo, we knew we wanted to be there for them," said Michael Weaver, owner of SERVPRO of Amarillo. "We love hockey, and helping our community's youth is also one of our passions. Austin Sutter knows this about this, and he put together great events for SERVPRO to be a part of this season."

SERVPRO of Amarillo will be a sponsor for the Wrangler's youth outreach program including the club's house team.

"The Wranglers hockey club, the Amarillo Ice Ranch, and the local ice sports programs are extremely blessed to have a company like SERVPRO in the Texas Panhandle, whose leadership understands the value of giving back to the community it serves," said Austin Sutter, Owner and President of the Amarillo Wranglers. "SERVPRO instills the West Texas values of hard work, integrity, and service leadership. We are beyond excited to be their partners.

Lily Weaver, owner of SERVPRO of Amarillo added, "We're excited and thankful to be a sponsor for the Wranglers and support the Ice Ranch. The organization has already done an amazing job putting the team together this summer. It's going to be a great season!"

SERVPRO of Amarillo is owned and operated by Michael and Lily Weaver. Mark Belew, the previous owner of SERVPRO of West Amarillo, has stayed on with Team Weaver to be Amarillo's head of community involvement. "I'm very happy SERVPRO is involved with this great team. Amarillo is a hockey town, and everyone is ready for the season to start," Mark said. "We'll be following the Wranglers closely and will be there to cheer them on."

The Wranglers are Amarillo's newest NAHL team. Keep up with the team at AmarilloHockey.com, Facebook, and Twitter.

Firework Season is Upon us 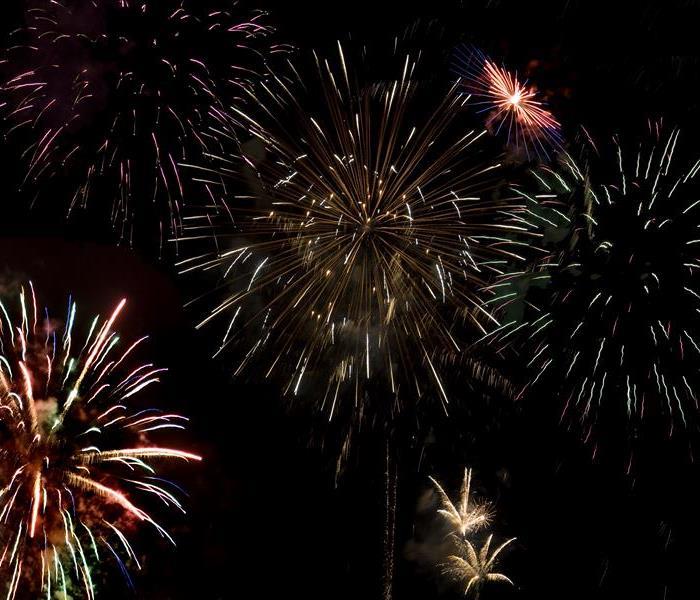 Fireworks stands will be open soon!

Firework Season is Upon us

The Consumer Product Safety Commission said in their 2019 report that 180 people per day had to make a trip to the ER for injuries related to fireworks.  Usually fingers and hands, then legs, 34 percent were on the head (19 % in the eyes!). Sparklers, always a favorite, burn at 2000 degrees says the National Safety Council.  Adult supervision should always accompany the use of fireworks.

Grills also carry a fire danger, as we who live near Fritch know.  Some tips for grill safety:

The summer season should be a time to relax and enjoy the outdoors. Take precautions to prevent putting a damper on your summer months!